Let’s have a deeper look into all the benefits of using cryptocurrency. 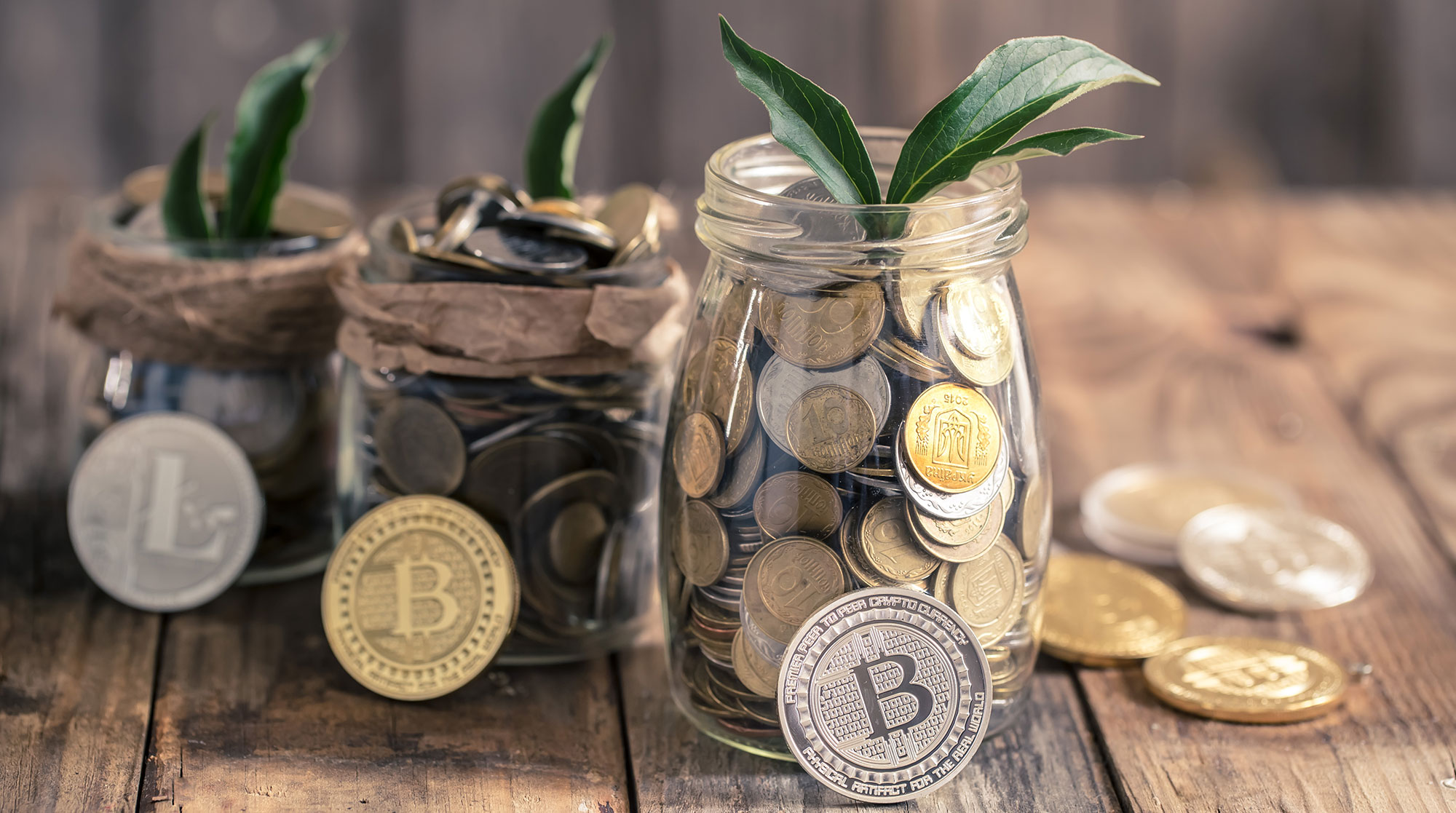 Cryptocurrency under the miners’ watch makes all transactions safe, up to date, and accurate as they get paid to do that.

Being out of control by the government makes cryptocurrency free from monopoly, which prevents the restricted flow of coins. It also helps maintain the currency’s value, making it stable and a secure medium of transaction.

Another advantage of cryptocurrencies is that they are safe, secure, and private, as every transaction made remains unique between the two parties. In addition, the blockchain ledger relies on complex mathematical problems which aren’t easy to guess.

Furthermore, users can use pseudonyms not connected to any user account that can be traced to individual profiles. This prevents fraudsters and crime, which tend to be a threat in digital transactions.

It facilitates for Fast and Easy Transactions

You will not struggle to exchange currency from your country’s currency to that’s fit for use for cryptocurrency. This is because cryptocurrency allows various currencies to exchange through the crypto wallets and with less transaction cost.

The transactions also occur faster since they take place on a peer-to-peer networking structure with no middlemen interference.

With this, you’ll not be confused on who you should pay and be accountable as you know your transaction partner. Also, you will be able to transact from anywhere as long as you’ve internet access saving on time.

There is no need to key in your personal information to complete a transaction in cryptocurrency, helping you keep your data safe.

And since there’s no involvement of third parties in cryptocurrency, the transaction fee becomes cheaper than bank transfers. For example, third parties like PayPal require some payment to verify transactions.

But here, there’s no transaction fee since compensation happens from the cryptocurrency network.

Free From the Effects of Inflation

Inflation makes currencies lose their value within no time resulting in less return for investors. But this isn’t the case with cryptocurrency, as each cryptocurrency has a fixed value at its release date. This means that the source code contains the amount of every coin.

So it makes cryptocurrency stable giving less stress to miners of losing their hard-earned money.

Cryptocurrency also allows you to be the sole owner of your wallet as there’s no need for third-party services. However, you are responsible for your public and private encryption keys, which are your cryptocurrency network identity.