Cryptocurrency Terms You Need to Know Before You Invest 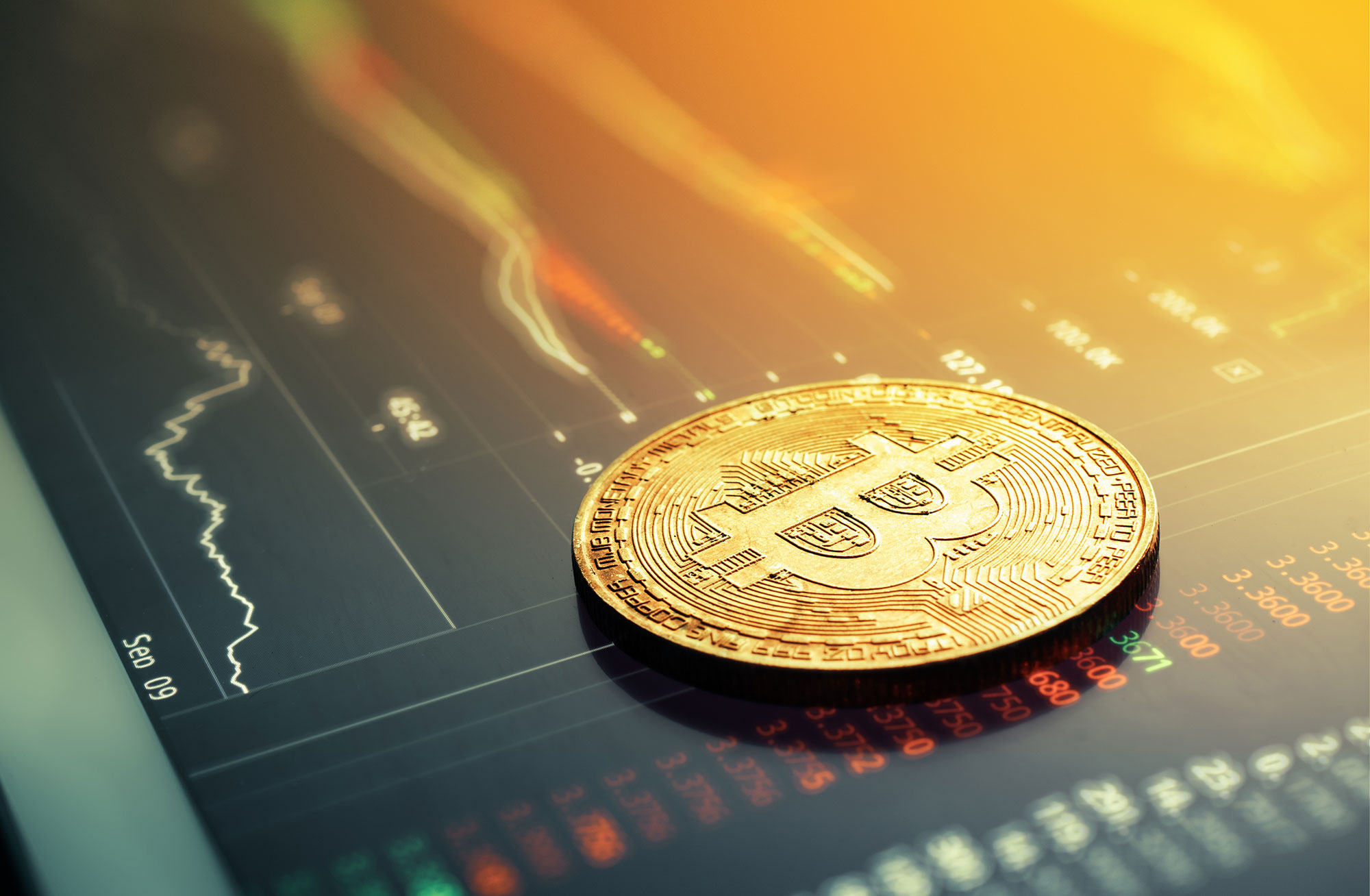 A blockchain is a systematic platform where data transaction on cryptocurrency takes place and is stored in the computer system. It’s the main technology behind cryptocurrency and allows the smooth flow of data as new data gets into a new block.

In addition, the use of blockchain, a decentralized database, protects miners from hacking and fraudsters.

Altcoins are a type of cryptocurrency which was launched after Bitcoins. The alternative cryptocurrency, however, uses the same structure as Bitcoin. An example of altcoin is Ethereum which is the world’s popular altcoin.

Decentralized apps are open-source applications that enable developers to create an additional app on their blockchain. Thus, it facilitates decentralized finance activities without the intervention of third parties. One of the main networks that were designed with this idea at heart is Ethereum.

Crypto wallet is an application that helps you store and use your digital assets and facilitates currency exchange. It must have addresses, keys, and seeds to work effectively. You can have a software wallet that can be in the form of a mobile app.

Alternatively, you can use the hardware wallet, which requires in-depth understanding to use, and it is safe to use than the software wallet.

A private key is like your password, and it entails numbers and letters that you shouldn’t let anyone know of. If your private key leaks, someone can withdraw your money within no time, making you incur losses.

Remember this key is used in the transaction verification whenever you’re selling or withdrawing cryptocurrency.

This is a method that enables miners to mine cryptocurrency depending on the number of coins they have. In addition, it’s a safe technique since the chances of a miner attacking the network where they have their shares are minimal.

Fiat, in most cases, is a comparison of cryptocurrency to the traditional currency that’s is circulated and supported by the governments.

Fiat currency provides the central bank with much authority to control the economy as they’re in charge of the amount of money printed. An example of fiat currency is US dollars.

Bitcoin was the first type of cryptocurrency that was developed in 2009. It’s free from government or bank control and uses blockchain technology to authorize cryptocurrency transactions. Bitcoin is the most popular cryptocurrency.

Ethereum is second after Bitcoin in terms of popularity and widespread use. It is a software platform that allows developers to create new apps on the blockchain. It also works as a crypto network that is connected with ether.

Mining in crypto mining is a method used to make new crypto tokens then put them into circulation. It involves miners using computers to solve complicated mathematical equations that earn them rewards. A miner can afterward trade their rewards through an online exchange to make more profits.