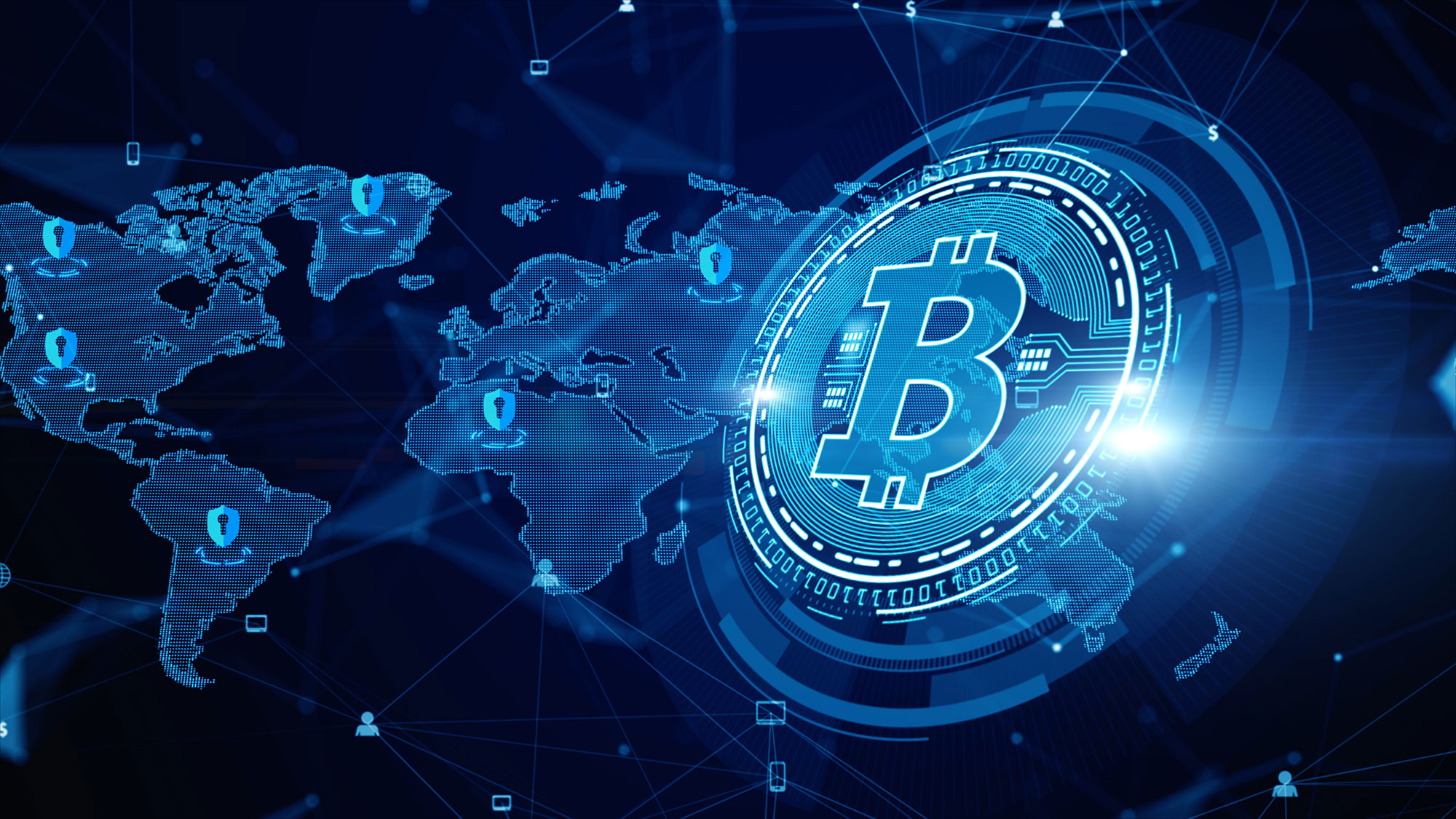 The Truth behind Crypto Mining Legality

There are several online debates on whether crypto mining should be legalized or not. However, this should not deter you from your vision of investing in crypto mining.

But instead, learn the tricks and your responsibilities like paying taxes when mining. This is because the legality of crypto mining varies from country to country.

In some countries, their governments fear crypto mining as they view it as a threat to their fiat currency. In addition, such governments believe legalizing crypto mining will undermine their economic control on their territory.

Countries Where Crypto Mining Is Legal

For example, in Canada, the citizens here can use Bitcoins as long as they don’t involve cryptocurrency in money laundering.

However, the Canadian Revenue Authority views Bitcoin as a commodity that can be used for barter transactions. It also treats the profits from Bitcoin transactions as business income which is entitled to taxation.

The amount of taxation you get to pay depends on whether you’ve got a buying or selling a business or have interests in investments alone. The Canadian government also subjects Bitcoin exchanges under anti-money laundering laws.

The Bitcoin exchanges are required to register with the Finance Transaction and Reports Analysis Center of Canada (FINTRAC) and follow set guidelines.

You also need to understand that in Canada, cryptocurrency is subject to the laws for security, and they use this to govern crypto mining. Security, in this case, refers to shares, bonds, or stocks.

Are There Countries Where Crypto Mining Is Illegal?

Yes. Even though many countries accept crypto mining, there are some nations where it’s an illegal business. These countries view crypto mining as a threat to their economic system as they control how much money is printed and its flow.

In countries where crypto mining is illegal, the governments link it to drug trafficking and money laundering. While some nations have totally banned crypto mining, others have refused to support the use of digital currencies.

In a country like China, cryptocurrency is illegal, and the Chinese government constantly warns its citizens from any digital asset market.

Moreover, this country has also banned currency exchange with other overseas countries. This, according to the deputy director of the Financial Consumer Rights Protection Bureau of The People’s Bank of China, is a measure to protect their citizens’ pockets.