The Best ASIC Miners for Mining Cryptocurrencies in 2022

Asics are by far the most popular hardware for mining cryptocurrencies. The Application-Specific Integrated Circuit (ASIC) offers top-range efficiency for crypto mining.
They use a specific mining algorithm so that the ASICs meant for Bitcoin can work with any other crypto as long as it uses the same algorithm.

Below are some of the best Asics available for mining cryptocurrency and how they are expected to fare in 2022. 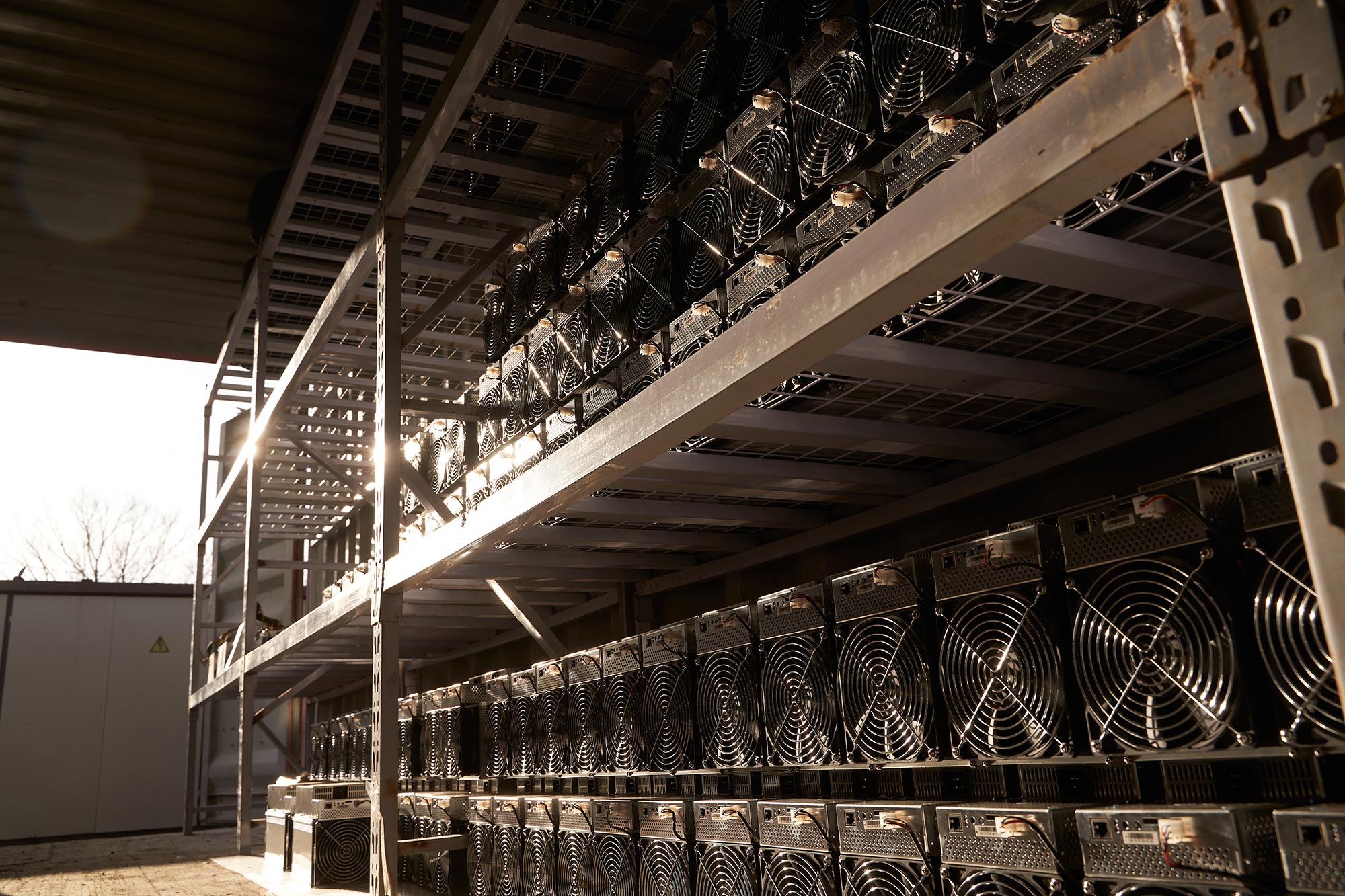 Antminer is a Bitmain Asic that works well for Bitcoin mining. The S19XP is among the latest Antminer range. It offers a hash rate of 45 TH/s and power consumption of 927 watts. The S19XP is also rumored to have a lower noise level than its predecessor, the S9.

The Antminer S19XP is expected to be one of the most popular ASICs in 2022. It offers a high hash rate and low power consumption, making it an excellent choice for miners.

The popular coins you can mine with this ASICs miner are Binance BTC and Bitcoin PSV, which are believed to be highly profitable. Other coins include Acoin, Emark, unbreakable, and more.
If you are looking for a powerful ASIC that offers high hash rates and low power consumption, the Antminer S19XP is a great choice. It is anticipated to be one of the most popular miners in 2022.

Model X4 from Jasminer is another great Asic miner released in 2020. The miner uses the Ethash mining algorithm and offers a power consumption of up to 1200W. The X4 is also said to have a low noise level; hence perfect for home mining.

The Ethash algorithm of this miner gives you the capacity to mine up to 40 very profitable coins. The coins include Ethereum Classic, Ubiq, and Callisto. The algorithm also allows you to join other mining pools for faster mining. The X4 is a great miner for those looking to start mining coins at home.

Another version of the X4 version is the X4-1U which is designed for data centers. It offers a hash rate of 520 GH/s and power consumption of only 240 watts. The Ethash miner offers the lowest noise levels of up to 35dB making it suitable for home-based mining but also perfect for large-scale mining.

The Asics miner comes with a different look than its predecessor X4 as it features a much slender look. X4-1U deals with all coins in the Ethash algorithm, enabling you to mine more profitable coins. The coins under the Ethash algorithm include Ethereum, Ethereum Classic, Musicoin, Ubiq, Pirl, Callisto, and Expanse.

The X4-1U miner is a great choice for miners who are looking for a powerful and efficient miner that has a low noise level. Thanks to its profitable coins, the Ethash miner is a great investment for any miner.

Goldshell KD6 is also known as KD6 Kadena Miner. It is the newest ASIC miner in the market, released in April 2022. Despite being new, the miner is already enjoying a massive following. It offers a hash rate of 26.3 with a power consumption of up to 2630W.

The hash rate is enough to provide maximum mining experience and hastens the mining experience. The miner is also equipped with the latest generation of chips which makes it a powerful miner.
The Goldshell KD6 miner is a great choice for miners who want to make more profit. The higher consumption level means you can solve more block puzzles within a short period.

The high rate also means a healthy network for mining. There’s no reason why you should not give this Asics minor a try in 2022.